We believe that all of our patients deserve to have self-confidence that comes from a beautiful, healthy smile which is why we try to offer the latest and most effective orthodontic treatments. As a world-renowned specialist in Orthodontics, Sleep Apnea, and TMJ, and Dr. Kenneth Holman and his highly trained orthodontic team are  longtime staples in Redwood City

Dr. Holman offers a unique perspective when diagnosing and treating his patients.

Born in Michigan, Dr. Holman’s family relocated to Menlo Park when he was five years old.  He considers himself a native Californian.  His vision of being a doctor from an early age was influenced by his father and grandfather, both physicians.  Growing up in the shadow of Stanford University, Dr. Holman was infused with academic ideas and curiosity.  As a youth, Dr. Holman had a wonderful experience having orthodontic treatment.  He credits his personal experience with changing both his personality and his life.  It became increasingly apparent his boyhood notion of becoming a doctor, and an orthodontist at that, would ultimately come true. 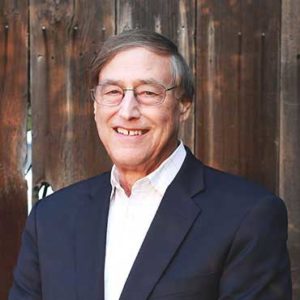 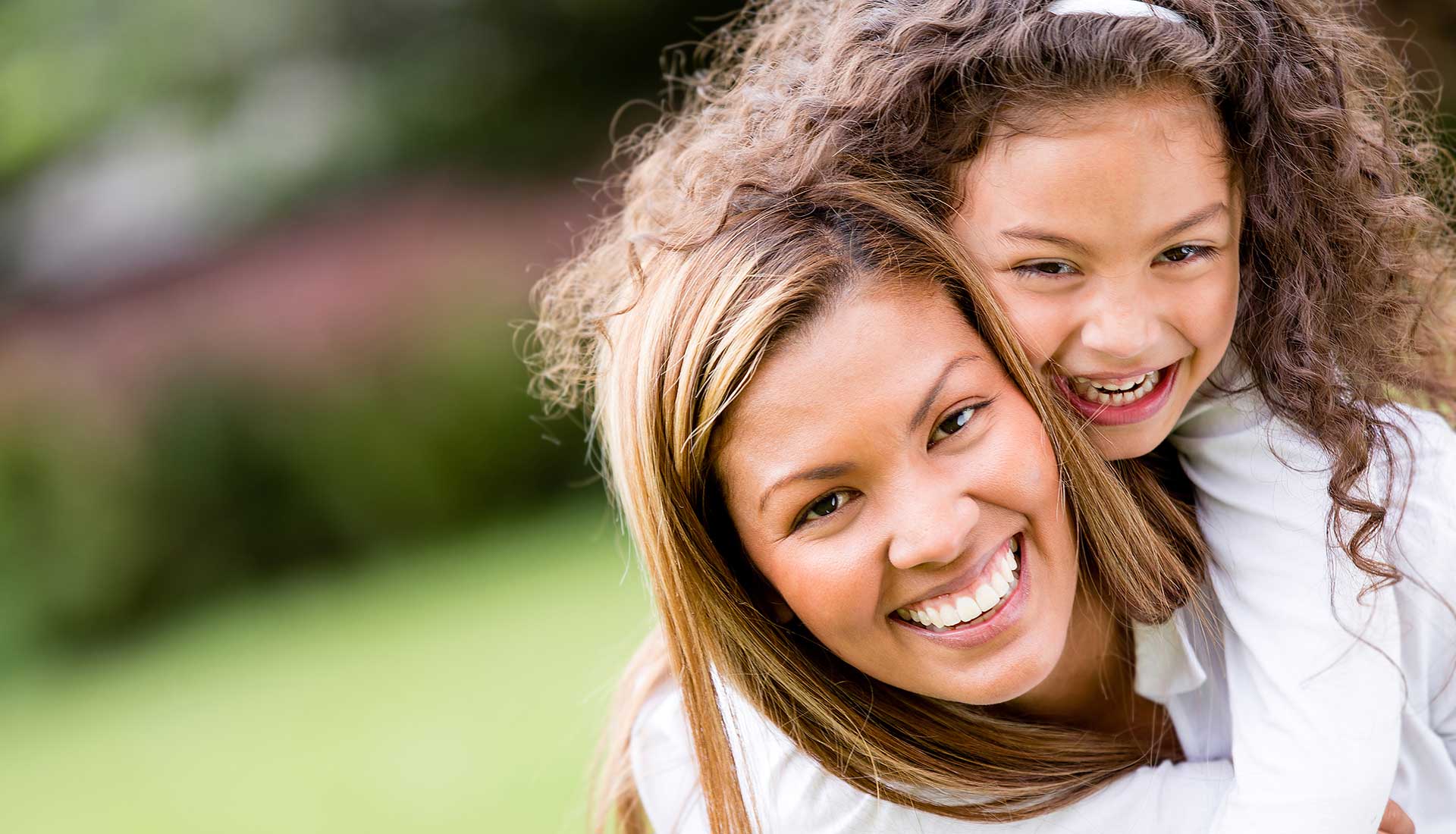 A smile is one of the most powerful things in life. It opens doors, closes deals, and changes lives. Through the years, we have seen the confidence of our patients grow as their smiles improve and it motivates us to be the best at what we do.

Orthodontics Is What We Are About

We focus on one thing…creating healthy, functional, beautiful smiles!
Dr. Holman has the experience, tools and knowledge to create the
smile you want and deserve.

We offer flexible down payments and monthly payments
that fit your budget.

We offer the most advanced technology in the area with the
latest in 3D scanning, high tech brackets, and aligners which
make your experience the most efficient and comfortable possible.

We offer hours and days to fit your schedule.

We Love Our Patients 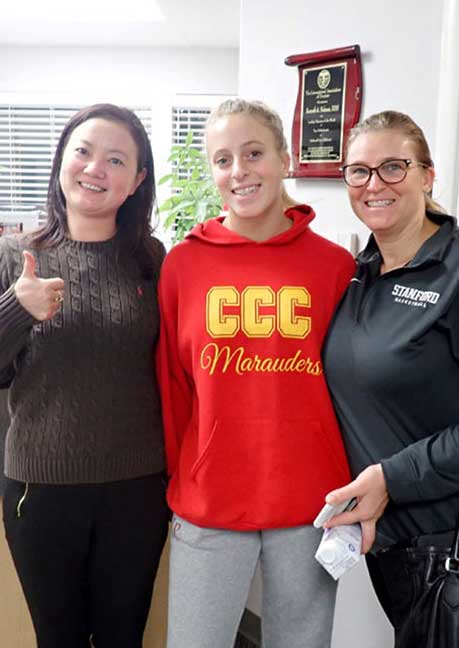 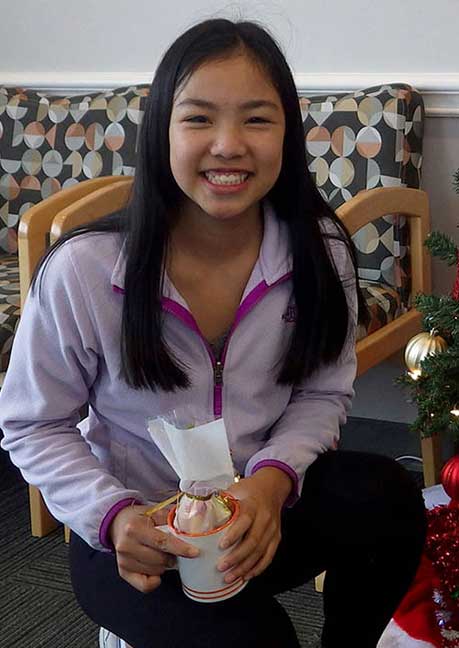 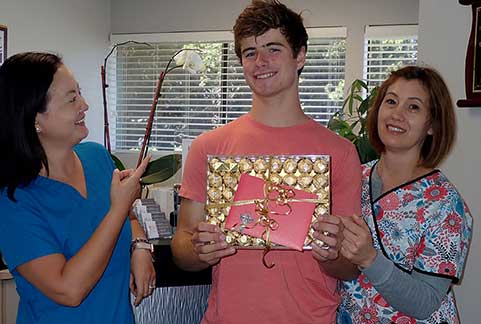 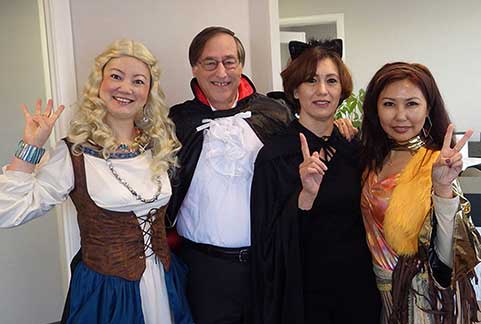 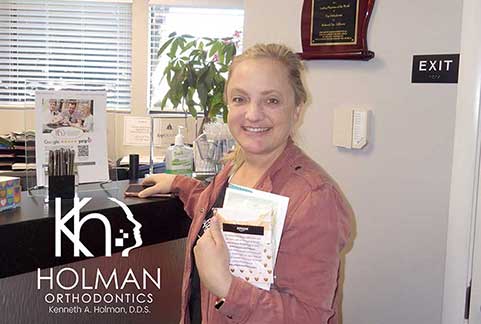 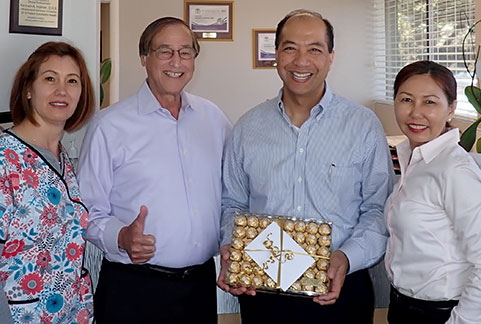 We can’t wait to meet you!

Call us today for to get started on your new smile!